I met a man in Salamander.

I was sitting at my favourite table. He just happened to be sitting at the next table.

He was fiddling with a tablet. I set out my things to draw.

I couldn’t recognize the tablet he held in his hands. It wasn’t an iPad, and it wasn’t a Galaxy Tab.

So finally, I said loudly “What is that?”

It was a Kindle Fire.

Then it was his turn. He asked what I was drawing. I told him about Wazobia.

Showed him all the pages that noone else had seen yet.

He picked up his things and moved to my table.

We talked about how Hausa people always get their way by assuming everyone speaks Hausa.

We talked about a friend of his that was becoming disturbingly more and more radical.

He was good at math, I was hopeless.

He actually studied mathematics at school.

I decided there and then he was a glutton for punishment.

We talked about school, degrees, dreams for building businesses.

We talked about art. He liked comics.

He told me whenever he was in Abuja, he was always in Salamander.

That if he was here, I’d find him there.

When it was time to go, he offered to take me home so I got in his car.

We exchanged numbers while waiting in the fuel line.

We rode around town and talked some more.

When he dropped me off at my house he promised to call.

The next day my phone rang, he was back in Lagos.

I called him once after that.

Last week I was thinking, “Maybe I should call Nabil, see if he’s back in the Buj…”

I thought it was curious, since I’d just been thinking about calling my friend.

The picture in the story looked like him too. Hmm… Strange.

The more I read, the less funny it became.

The Nabil in this story kept seeming more and more similar to my Salamander friend.

By the time I read that he was dead my head was spinning.

Lots of frantic Googling ensued. I had to be sure.

I called Nabil maybe five times. .. “The number you have dialed is switched off.”

“The number you have dialed is switched off.”

“The number you have dialed is switched off.”

It couldn’t be him. There was no way.

He was just here for fuck’s sake.

He was healthy as a horse.

Everything was working…. until it wasn’t.

And to be honest, it still feels like it didn’t really happen.

Like one day I’ll walk into Salamander and he’ll just be sitting there.

Something inside me feels like this was deeply wrong. It wasn’t supposed to happen.

But my sweet, intelligent, funny friend isn’t coming back to Salamander any time soon.

And it all feels so incredibly wrong.

Since the post went up I’ve found what a small world it is online and met a few people who were his friends as well.

So many people that have known him for so long and so well.

I didn’t even know his last name until I read that article.

I’m glad for you who have months and years of memories and pictures of him to share.

Me, I have one afternoon.

But I will remember.

Be free my friend.

My one afternoon friend. 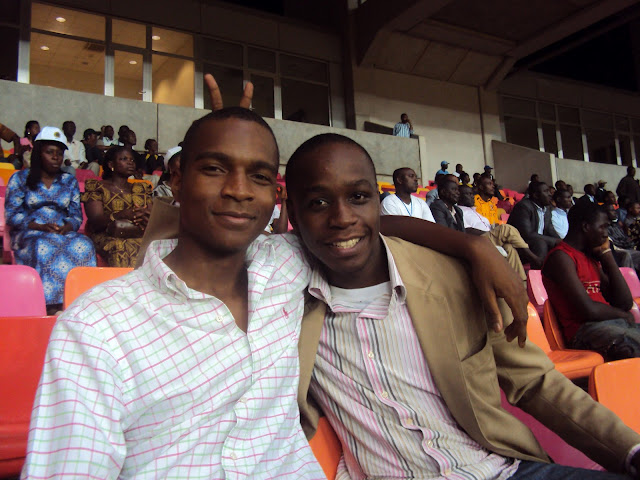