sugabelly
on August 20, 2011 at 9:19 am
Last night I went out with Suliph and her friend Jess who arrived from the next city/county for the day. I didn’t really want to go, chiefly because I’m broke and I didn’t want to feel awkward about not paying for anything (including the taxi there and my food and drinks) but also because as far as my experiences in this country go, I’m not really a fan of the club scene in the United States. Rather than a focus on good music and dancing the night away, there’s more emphasis here on getting drunk and hooking up in ways that are bound to be regrettable later.

In other words, I wasn’t particularly thrilled when it was suggested we go club hopping. (speaking of which, I particularly despise club hopping. I would much rather pick one good regular club and stay there the whole night than meander aimlessly from place to place). We settled on a place called Mulligan’s which was supposed to be something of an Irish pub but in reality it was just a nice sports bar with innumerable television screens lining the walls back to back. 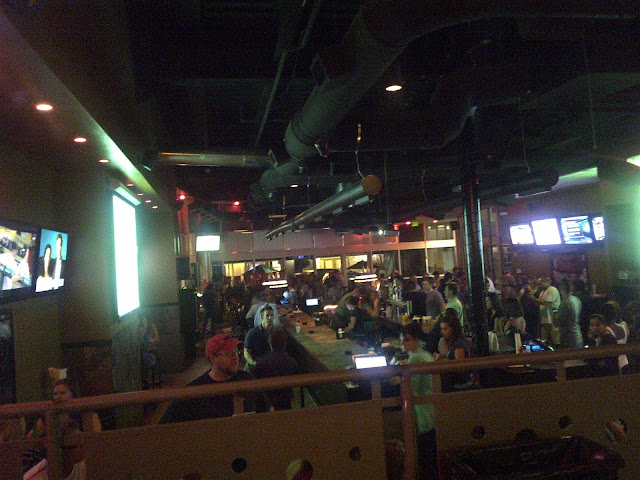 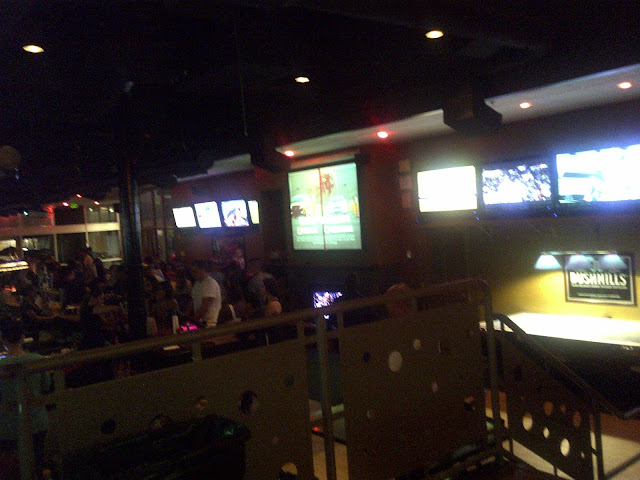 The music was decent but much too loud (another thing I really hate – clubs who blast music so loudly that you have to fear for the welfare of your eardrums. I have no desire to become deaf and I don’t know why clubs can’t just turn the volume down a bit). The fish and chips at Mulligan’s was awesome but Suliph kept shooting me dirty looks because apparently I was eating really really slowly and they wanted to leave and go to another club. 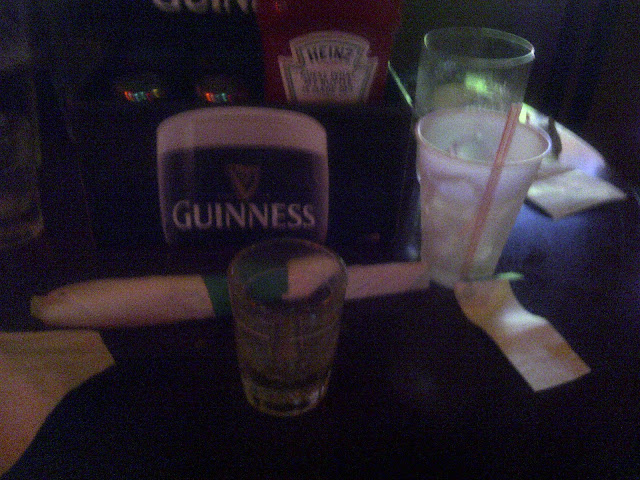 On our way there, I found out that the Girls Gone Wild crew were in town and they were actually at a club across the street no doubt coaxing inebriated girls to flash their breasts for the camera. I wanted to go to that club, if nothing else to check out the Girls Gone Wild people in action but Suliph and her friend didn’t want to so we ended up going to a somewhat empty bar instead and knocking back shots of tequila. 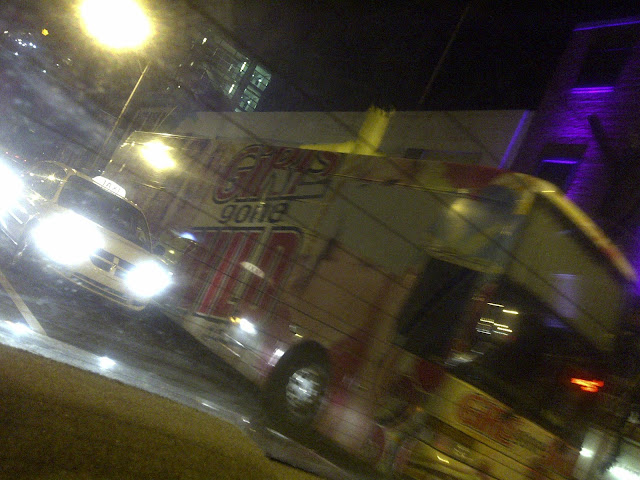 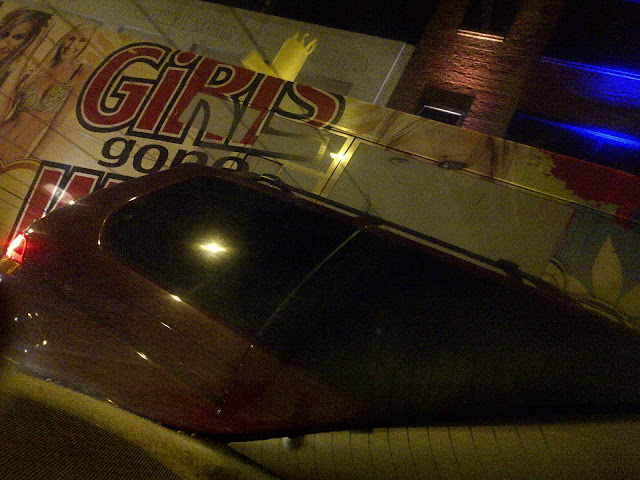 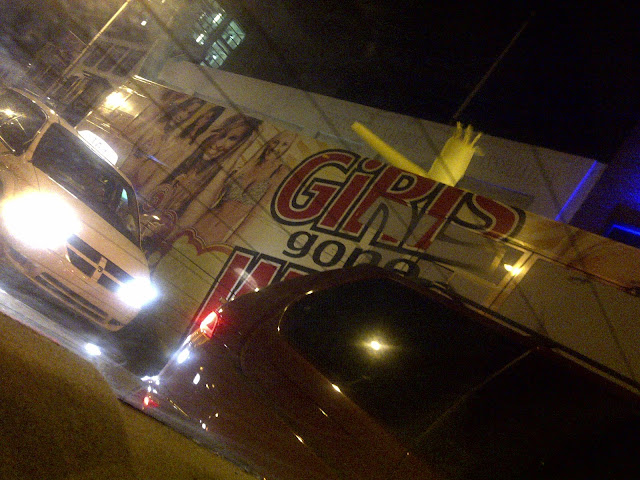 Sorry for the blurry pictures.
Despite usually being a stellar photo taker, my phone’s night camera isn’t that great.
Reads: 6

A Field Guide to Igbo Bride Price and Dowry