sugabelly
on August 22, 2011 at 2:45 am
Who are the people in your neighbourhood? If you live in Nigeria, you probably run into all sorts of characters on a daily basis. Of course, where you live and what your social status is influence the type of crowd you run with, but regardless of where you’ve been and who you are, if you live or are in Nigeria, sooner or later, you will run into all of the following people. 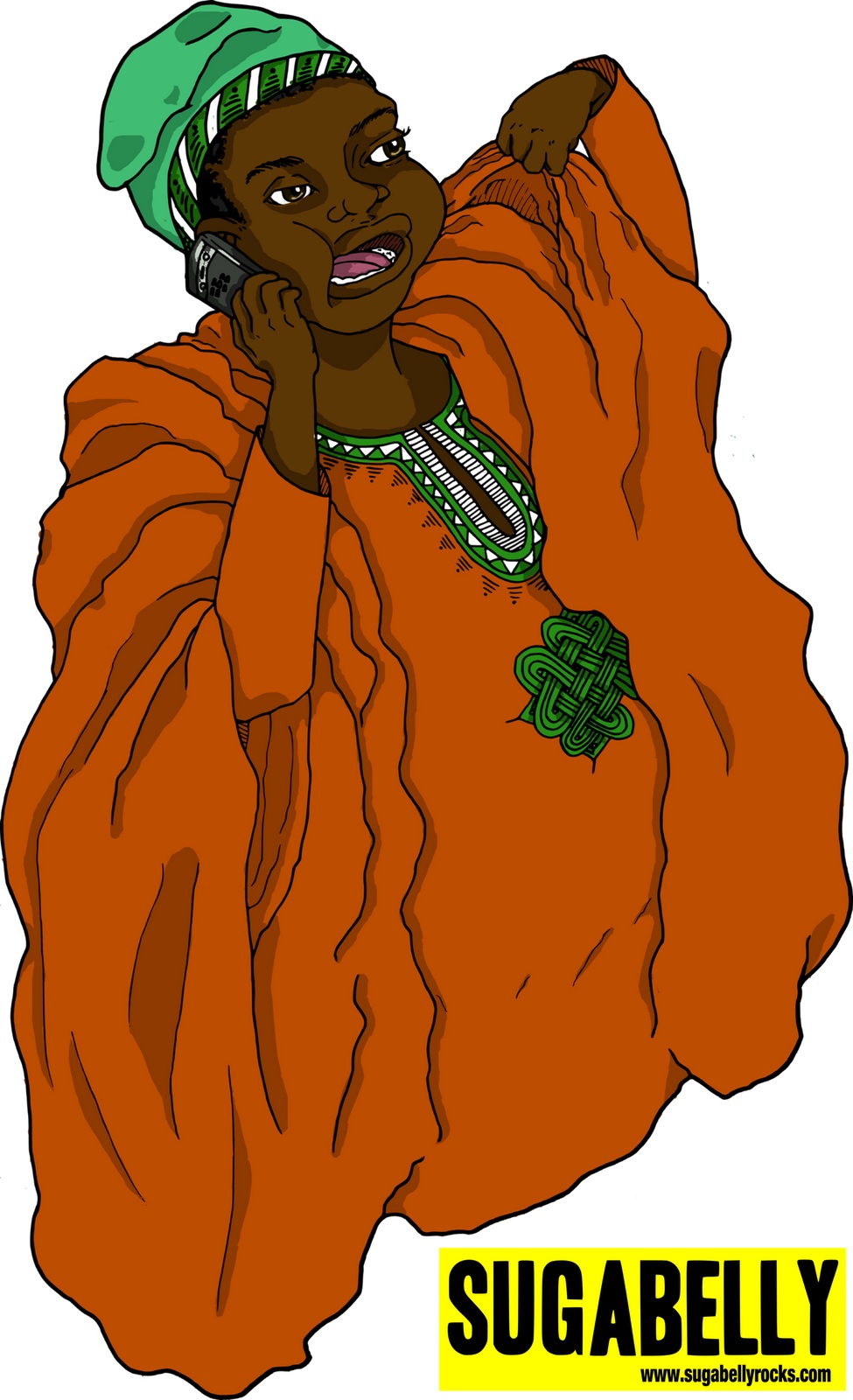 General Characteristics: Usually Hausa, Fulani, or Yoruba, instantly recognisable because of the massive voluminous sleeves of his agbada or baban riga, The Alhaji commands attention in any kind of gathering and is impossible to ignore. He will most likely be rich or powerful or both and if not surrounded by a retinue of servants or followers, they are probably within shouting distance or can be summoned at will. Will probably be fat (especially if Yoruba) but skinny Alhajis exist too.

The Yoruba version (Alhajius Yorubarius) is likely to have the leopard whiskers facial scarification that run as four horizontal lines across both cheeks. Always eager to spread their love and money around, Alhajis tend to have several wives.

Natural Habitat:  Anywhere large concentrations of Hausa or Yoruba people are found but most especially Lagos and other Yoruba states, Kano and other Hausa states, and Abuja, which is a neutral location but has more of the Hausa variety.

Notable Habits:  The Alhaji is given to uncontrollable bouts of compulsive sleeve gathering.

Related to: The Faded Glory Monarch, The Cash Madam, and The Aristo. 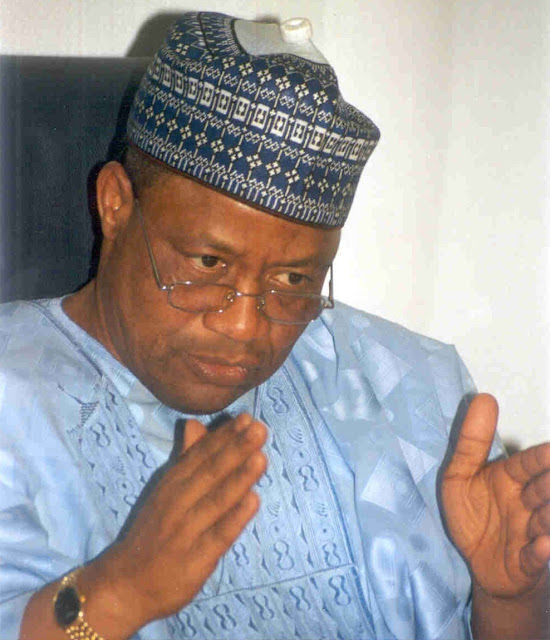 [source]
Alhaji Ibrahim Badamosi Babangida (Alhajius Hausa OR Nupe – It’s in dispute what he is.) 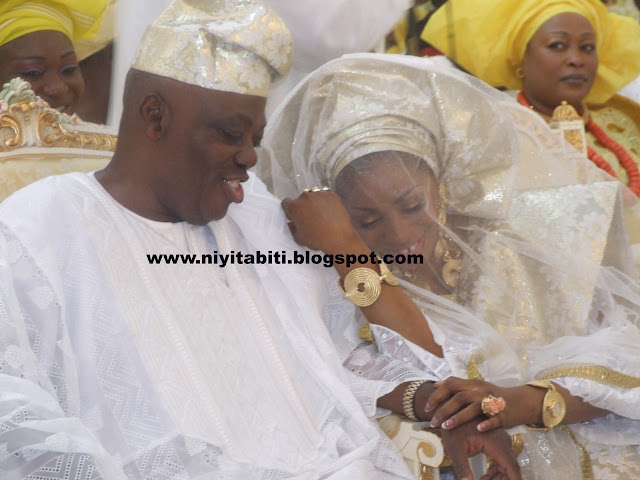 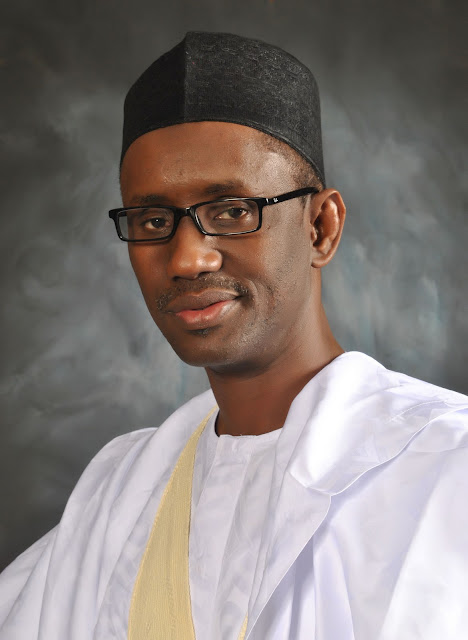 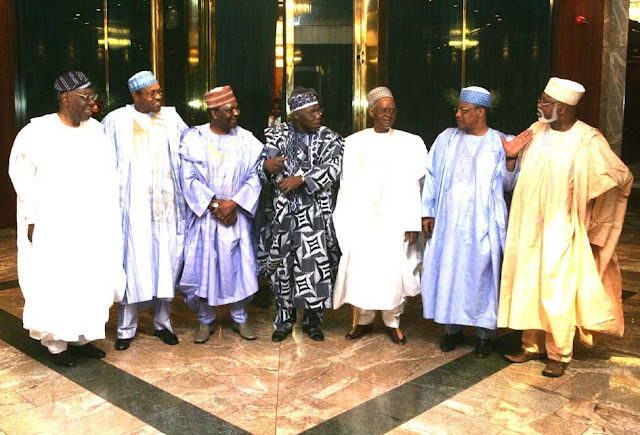 [source]
Multiple instances of The Alhaji in the wild.

A Field Guide to Igbo Bride Price and Dowry