I completed the Ease Out for the Master Cleanse last night so today was meant to be my first day of eating normal food.

Let me share a little bit of wisdom. If you think the Master Cleanse is hard, you don’t know anything yet. Getting out of the Master Cleanse is TEN TIMES HARDER than doing the Cleanse itself. Today was HELL! You hear that? HELL I said!
I started out the day pretty okay. I had a small bowl of soup. Half way into my soup I decided to nibble one of those little crackers you always get with your soup.
First of all, I COULD NOT SWALLOW. I literally had to FORCE that chewed up cracker down my throat. Not more than one minute after swallowing that little cracker, my heart began to pound really fast and then my hands began to shake. I was really scared. I’m serious. I was so freaking scared. It felt like there was something wrong with me and my head felt all fuzzy. I basically said a quick prayer and was like “God, I can’t die now, I have to submit my Economic Analysis. Please don’t let me die!”.
About an hour and a half later I was feeling much better. The only thing was I was still feeling quite weak and I wasn’t sure whether it was because I didn’t have enough calories in my system or because my body was rejecting food. Either way I was scared shitless. I didn’t know whether to eat or to not eat. I did some research, found a good article on http://golias.fr, and decided to compromise by eating yoghurt. You could even go as far as making your own yogurt, take a look at these Greek yogurt maker reviews for some ideas. The yoghurt went down really easily with no complaints from my body so I felt a lot better. I planned to pace myself with food and eat many small meals throughout the day to kick start my metabolism. I even thought about doing a full body cleanse to help myself recover.
About four hours later I drank a small can of V8 vegetable juice which had about 30 calories. However, in the middle of class I started feeling weak again so I got a cup of hot chocolate with whipped cream and sipped it slowly.
A couple of hours later I had some chili (beans and ground meat) and chicken but I couldn’t finish it. I only managed a few forkfuls before I couldn’t eat anymore. I wasn’t full, I just could not eat anything solid any more. Plus I had to chew each mouthful for two full minutes to make sure everything had turned to absolute liquid before I could swallow it. Any attempts to swallow anything even remotely solid just ended in choking and wanting to throw up.
I think I did pretty well. Somewhere it occurred to me that this might be what babies feel like when they get weaned. Learning to eat solid foods again after subsisting on practically nothing for two weeks feels terrible. Even the smell of any food makes me feel very ill.
Today I tried to get a small meal in every food group so I had soup (carbs, fats and oil), chili and soft boneless chicken (proteins), yoghurt, (good bacteria), hot chocolate (carbs), V8 (vegetables). I didn’t get every group but I’m about to take a multivitamin so that will cover my vitamins. I also had one or two grapes a while back so that gets fruits.
But yeah, this whole eating food business is not cute. I don’t think I have ever hated food this much in my life. Hopefully tomorrow will be much better. I was going to start exercising today, but now that I’ve seen what the weaning process is like I think I’m going to wait until next week before I start the heavy exercise in earnest. I’m currently doing sit-ups (some people call them crunches) but that’s all I’ll do for this week until I can walk about and eat or smell food without feeling physically ill.
And that’s all.
Off to colour with my Copics!! Yay!!!!

At this rate I’ll start colouring people when they’re asleep or something. I’m totally addicted!!! 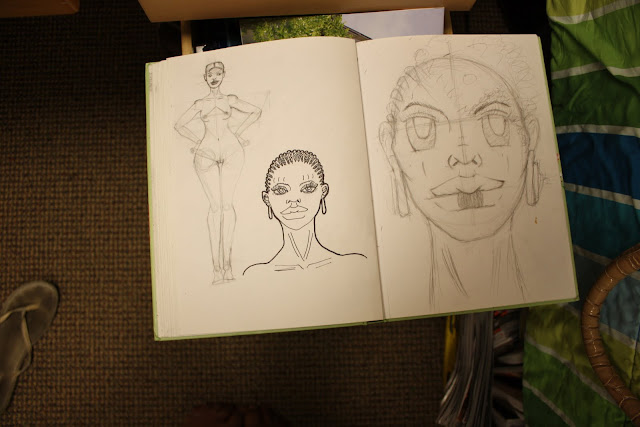 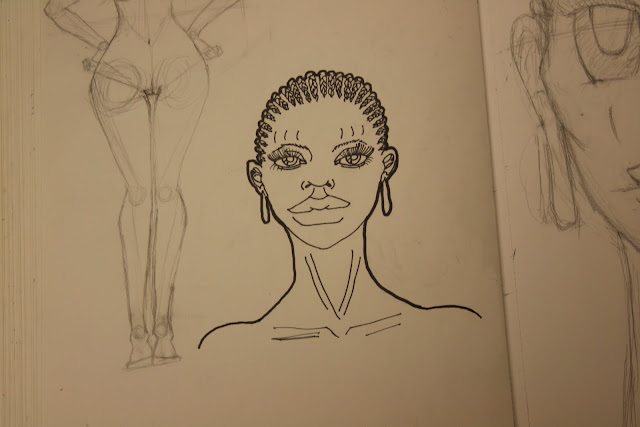 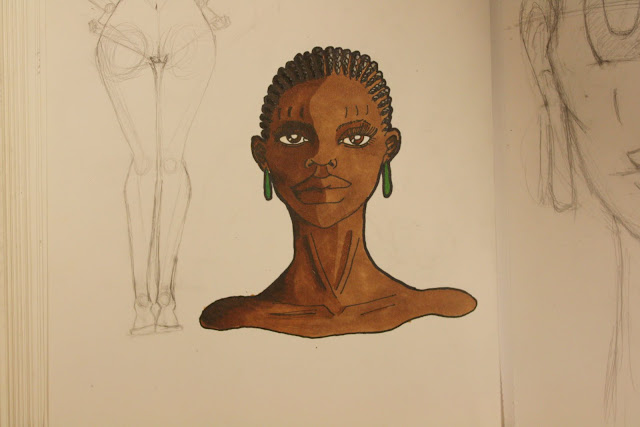 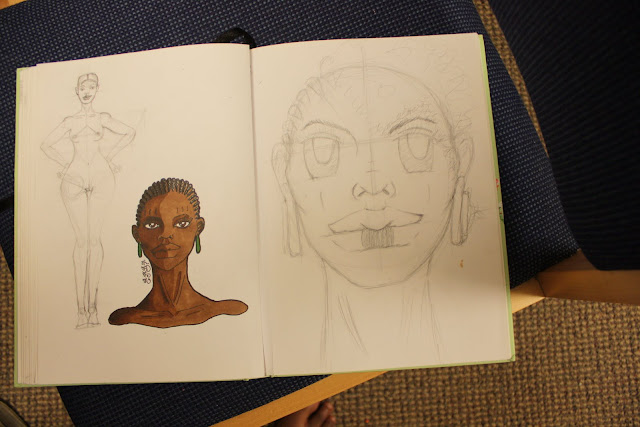 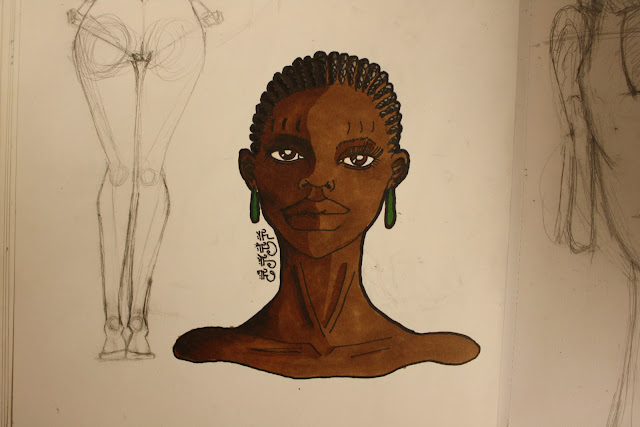 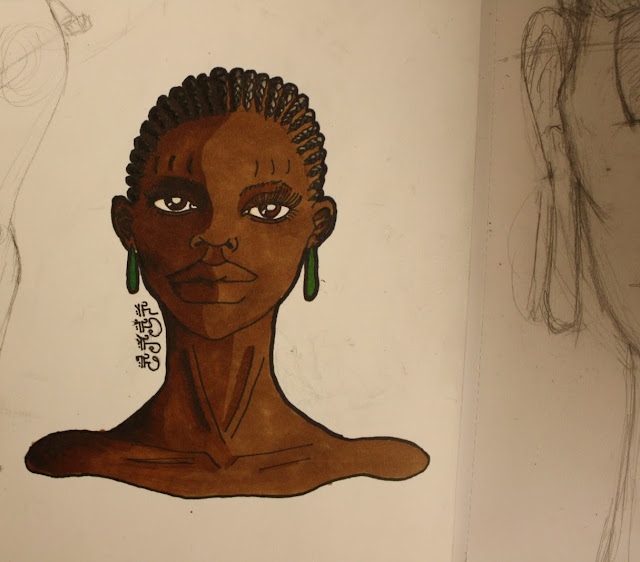 What I Wore Today