I just watched the latest episode of Inuyasha and in this one, Sesshomaru’s mother (who is the Guardian to the Gate of Hell) called up a Hell Hound to eat Rin. She knew that she was sending her son to die in Hell but she didn’t care. Of course Sessh followed the hound into Hell to save Rin even though he fronted and said that he was just going to kill the Hound. 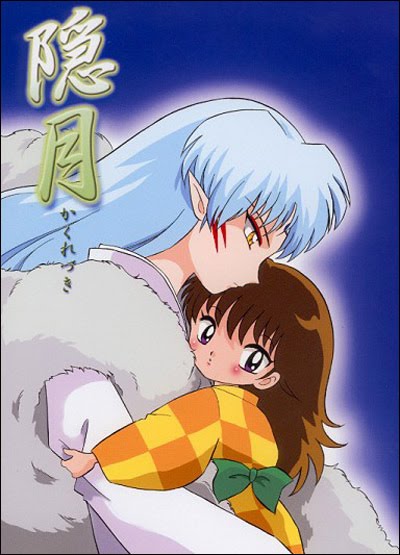 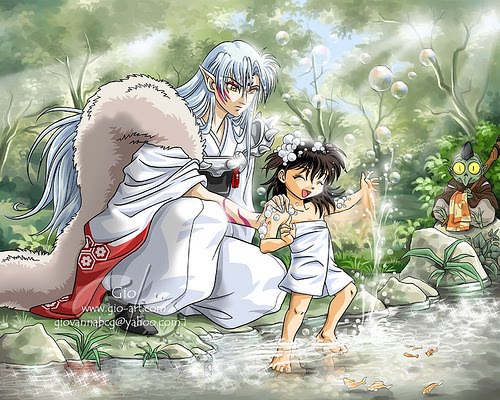 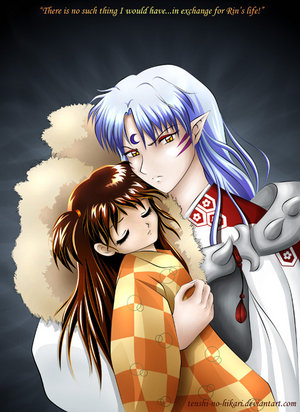 Aww, he’s so sweet even though he tries so hard to be big bad and scary
I have a problem. I know.
For those who are confused: Sesshoumaru-sama is Inuyasha’s older brother, an Inutaiyoukai (Great Dog Demon), and Lord of the Western Lands.
Rin is Sesshomaru’s 7 or 8 year old human ward.
Sesshoumaru’s Mother is just a wicked bitch.
Nuff said.
Reads: 54