Spread the Bullshit Nice and Thick

I gave myself one week to mourn and cry and fall apart. Now I’m over it. At least until my next breakdown.

There really is no hope for this show, at least in my eyes. Sure the complaints of Nigerians are completely irrelevant to NBC. I’m sure as far as they are concerned we should be bloody grateful they’re even mentioning our country……

NBC can take their TV show mention and stick it where the sun don’t shine. Up a hippo’s ass.

And yes, you also read:

The thick black stuff that comes out of the ground. No, not Groundnut oil, light sweet crude, pouring out of (of all places) Kaduna state. (well it could have been worse. They could have said Gombe) 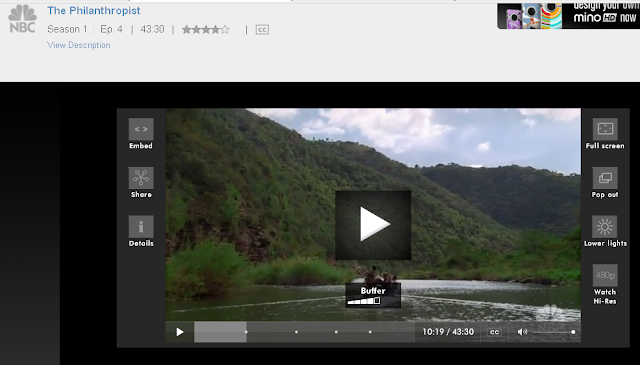 Ha!! The Kaduna state governor probably loves NBC. Now if only someone knew the appropriate juju to make it happen.

In this episode Teddy Rist travels to Kaduna to meet with a rebel leader who is fighting the government after his community was devastated by the hurricane.

You know what? I really had something more concrete to say about this show but thinking about saying it makes me tired. I’m going to bed. 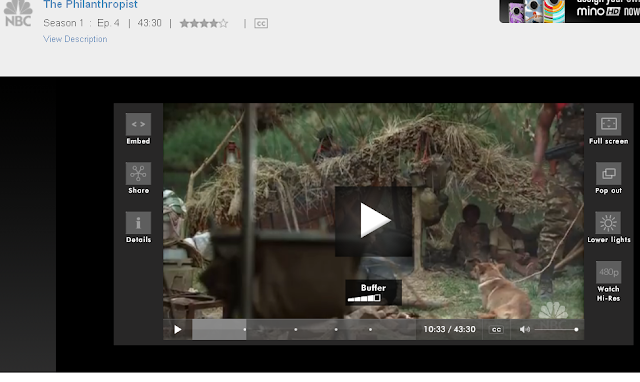