When I was five…

He was my best friend. My FIRST best friend. The original. He was five too. So that helped. He was also my first kiss but it doesn’t count because we were both five and didn’t even understand the implications of a kiss.

So, TECHNICALLY, he was my first kiss, but figuratively, I think not.

He and his family moved away that same year and we lost contact for ten years. Maybe more.

A few years ago, we found each other on the Internet.

He was my best friend. He was my partner in scraped knees and grubby fingernails. He dug up worms and terrified me with them. He let me ride his brother’s bike when neither of us were tall enough to operate it properly.

Three years ago I found him again on the internet. I was happy, but there was something else.

Oh God, I have addictions and I don’t want him to become one of them.

Fifteen years ago he was a short muddy kid with boogers the size of small stones that he tried to stick on me. I was fine with that. I could deal.

The problem is, now: 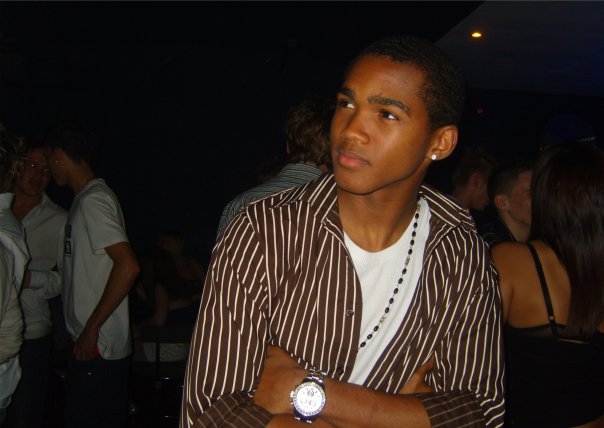