A Thank You to an Unlikely Helper

A lot of people might be surprised that this is coming from me of all people but I just have to say it.

As bad as colonialism was, some good came out of it that I am eternally thankful for. I have been doing some amazing research on ancient Igbo culture and I have discovered a wealth of information on Igboland in the 16th, 17th, 18th, 19th, and 20th centuries buried deep in the libraries of universities around New York. I’m talking about detailed information about every aspect of Igbo culture and the Igbo land from the most interesting to the most mundane complete with first hand accounts, photographs, transcripts, drawings, maps, you name it, it’s here and I am thankful! 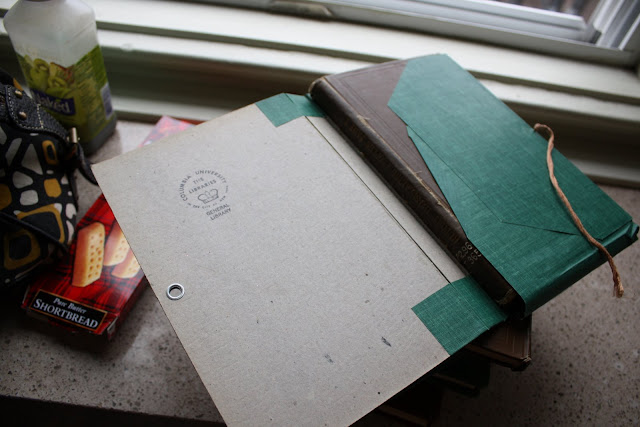 So, although you came to do a bad thing, thank you to the men that meticulously recorded everything that they saw, felt, heard, and experienced while in Igbo land. Thank you for asking questions and inquiring when you were confused or unsure. Thank you for pursuing the facts and for finding the explanations and the reasons why even when you felt ridiculous. Thank you for enduring malaria and the heat and for painstakingly drawing up maps and details. I know you didn’t do it for me. I know you didn’t mean it for any of us, but because you went and you did, I and other Igbo people can learn about our ancestors, what their lives were like, what they believed in, what they did. 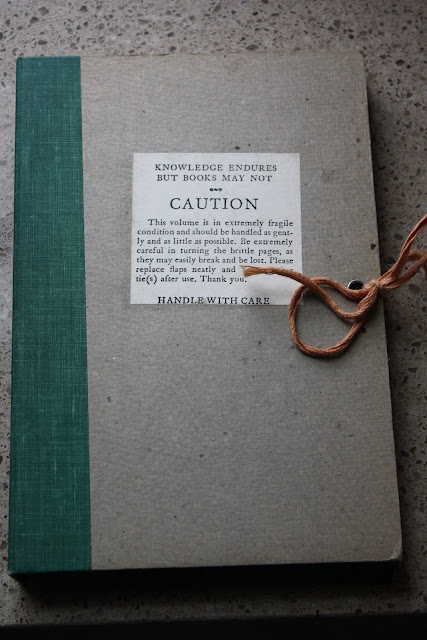 Not everything is accurate of course, and since the writer is European he spelled quite a number of things wrong but he did a damn good job.

I am reading a number of seriously old and tattered books on Igbo land and culture written hundreds of years ago and all this stuff is FASCINATING. In these books I have discovered names for things and words that haven’t been heard in conversational Igbo in at least a hundred years. In these books I have found Igbo words that I am willing to bet 90% of the Igbo population today wouldn’t recognize or do not know. It is simply overwhelming how much is in here and sometimes I get so excited I want to cartwheel down the hall (I used to be a gymnast but I’m too fat to do a handstand now – may arms would break).

What is most amazing is the level of DETAIL here. Most books on Igbo culture or Igbo land written in the past fifty years by Igbos are very vague as though we have collectively forgotten a huge part of our culture, and it’s true we have. These books I have found were written by British explorers that came to trade, officers sent to survey the land to assess it for colonization, travelers, etc. I understand that in those times people had a lot more time on their hands compared to our busy fast paced lives of today so these men really took their time recording every minute detail of the Igbo civilization. It’s breathtaking. They took their time to break down the grammar of Igbo, they inquired about the rules, they recorded festivals, superstitions, beliefs, even bloody farming! They took down every detail meticulously. 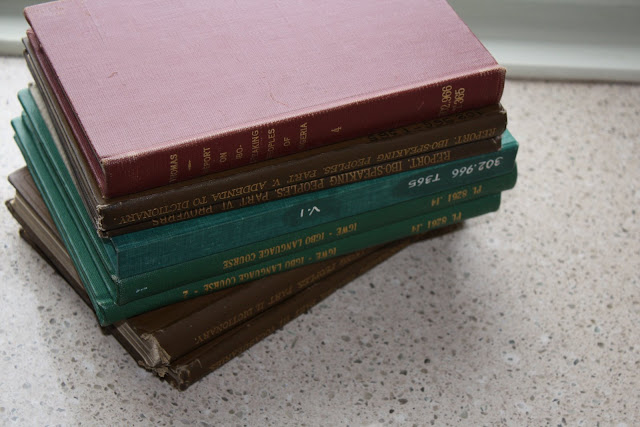 I can’t even begin to express all the new things I’ve discovered about my people. I know colonialism wasn’t right, and I know the British of the time were bitchasses for doing it, and I know that the men that made all these records that are now available to me thought we were beneath them and I know that sometimes when I read through these documents I see the word “primitive” spring up everywhere and that it pains me, but I am grateful for their work, so thank you.

Oma asked me to post some of the stuff I’ve discovered here so I’m just going to type out two short paragraphs on the Changeling in Igbo culture.

“Changeling – In this connection may also be mentioned the belief in changelings. It is said that a child of three years who cannot creep or walk has come through or from a stream. At Ubulubu they take it to the Oto River with mashed yams on a plate. It changes into a python, and goes back into the stream.
In Asaba the same ceremony is performed in the house, and if the child turns into a snake, it is killed. Some children are said to turn into monkeys. A changeling is known as nwa di mwo and I have been seriously assured by more than one person that they have actually seen the transformation.”

This was directly typed from the book which is lying in my lap. It just occured to me that as far as magic and the occult is concerned in Africa, we will never really know if it exists or not. I just approach things of an allegedly magical nature with a bit of caution is all.

Either way there’s loads of other fascinating things here which I will share with you all by and by.