Some Lies and Some Truths

I was tagged by my best friend Lolia which means I have no choice.

Your job is to tell me which are true and which are false.

I write in and have filled up at least five Paperblanks journals in addition to my blog.

Before last Christmas, I had never seen snow.

The name of my ex is Namu.

I have a little brother called Allamin; he’s a pest but I love him.

I have a cat called Allamin; he’s a pest but I love him.

I have a dog called Allamin; he’s a pest but I love him.

Bakura was my first.

I have five best friends, four of which are female.

I am turning twenty in March.

Last week I went to the mall to buy a painting and ended up with these boots. ( I still got my painting though): 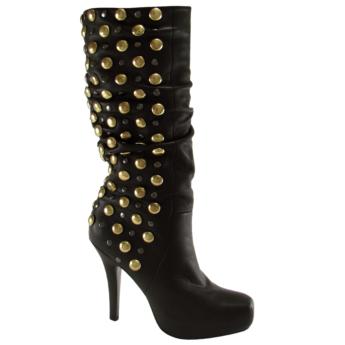 I think Smaragd and Abuja Maiden have already done it, but if not, then I tag you too. 😀